All european tours will be on hold until further notice.

Tools & Option How Our Service Works Platinum Upgrade Virtual Phone / Video Calls IMBRA Request Our Executive Plan The Process Why Us? Cost Meet Our Matchmakers Send Her A Gift 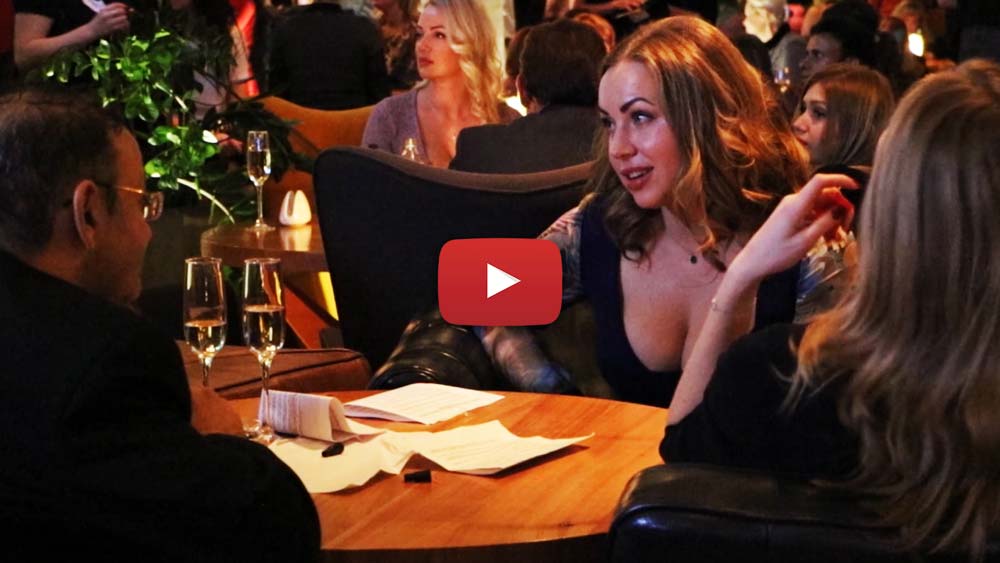 Newest, beautiful, single women now added for week of Wednesday, 30 November, 2022 - Tuesday, 6 December, 2022
Your opportunities here are truly worldwide. Explore our site deeply to see how you can realize that!

By land mass, Russia covers an area of over 6,612,000 square miles, which is more than one-eighth of the Earth’s entire expanse of land. Although considered as the world’s largest country, it is not the most populated. With an estimated 146.77 million people in the year 2019, Russia falls as the ninth most populous country in the world.

The nation spans eleven time zones but only uses nine since 2011. Its land borders along the northwest and southeast areas are shared by a number of countries: Finland, Latvia, Norway, Belarus, Ukraine, Estonia, Mongolia, China, North Korea, Lithuania, Poland, Georgia, Azerbaijan, and Kazakhstan.

The capital of Russia is Moscow, also known as the country’s largest city and one of the most famous tourist destinations in the world. It is regarded as Europe’s largest metro area. This city is filled with incredible and magnificent architectural sites that have been around since the 1550s. A popular landmark that every tourist wishes to visit when traveling to Russia is Saint Basil’s Cathedral.

Moscow, along with St. Petersburg, are among the most impressive cities that continue to attract foreigners and tourists alike. Some of the major destinations offered by these two cities are packed with national treasures, historical art, fascinating palaces, cultural museums, and prestigious cathedrals.

Not only is Russia known for its important history and how it has affected other countries over the years, but it also continues to flourish with the colorful culture and traditions, which are still practiced among Russians today. Especially after a decade of political and economic conflicts resulting from the post-Soviet Rule, Russia has indeed sought to advocate itself as a superpower country.

The first supreme ruler of Russia was Ivan IV Vasilyevich, also known as Ivan the Terrible. He was also referred to as the first tsar of Russia, reigning from 1547 to 1584. During his rule, he initiated the central Russian state and managed to overpower the territories of Kazan, Siberia, and Astrakhan.

After almost two decades, Russia has then expanded into being one of the largest empires in the world, also constituting itself as the largest part of the Soviet Union. And as the Union of Soviet Socialist Republics came to an end on the 26th of December 1991, Russia, or the Russian Federation, effectively transpired into place.

Russian is the official language in the country but there are also a lot of Russians who speak English, especially in Moscow and St. Petersburg. Other languages spoken in Russia are Dolgan, Ukrainian, Chuvash, Tartar, Mordvin, Bashir, Chenchen, and more.

With regards to the country’s vibrant culture, it has played an influential part in the industry of art and creativity today. Some of the most popular figures in Russian history are Fyodor Dostoevsky (The Brothers Karamazov), Leo Tolstoy (War and Peace), Aleksandr Pushkin (Eugene Onegin), and more. All of their works have been adapted into different languages and made available in countries around the world.

Another factor that Russia is most known for is its style in ballet. The Bolshoi Theater is one of the country’s leading ballet companies in Russia and has played a number of famous and memorable performances in the world. Moreover, during the highest point of the Soviet Union, a famous ballerina named Maya Plisetskaya was given the honor of being a cultural ambassador to the world.

The Rich Heritage of Russia

Another contributing factor that has made Russia into one of the most captivating and visited countries in the world is its tourism. Whether you plan to take a quick trip or to have a good, long vacation, it is best to acquaint yourself with some helpful itinerary tips to ensure you have the safest and most exciting journey as possible.

To continue, here are some facts about Russia’s culture and traditions which continue to play an important part in the country’s rich heritage:

On the other hand, if you are seeking love among beautiful Russian women while having the best vacation at the same time, you can definitely join our singles’ tours! Together with our expert matchmaking services and local staff, you are sure to meet and mingle with hundreds of Russian singles who are patiently waiting to meet a man like you!

Newest, beautiful, single women now added for week of Wednesday, 30 November, 2022 - Tuesday, 6 December, 2022
You have to meet the women to marry them! What other international dating site offers you numerous opportunities to do that?

How to Meet Women in Russia How To Use Our Service About Russia-Women.com Contact Us More on Single Russia Girls Russia Singles Date Russian women Marrying Younger Russian Women Russian Brides Craigslist vs Russia Women Questions to Ask a Russian Girl

Is there any REAL reason to wait?
It's FREE, instant and without obligation to register NOW!

It’s the first step in possibly the most rewarding romantic adventure of your lifetime!